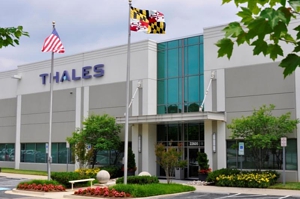 The United States defense and security arm of Thales recently appointed three new members to its board of directors: General James L. Jones, U.S. Marine Corps (Retired), Dr. Ray O. Johnson, and Mr. Alan Kessler. These board members will support the organizational
direction of Thales Defense & Security, Inc. and will work to enhance the organization’s industrial defense and security posture for Thales in the United States and abroad.

“The addition of General Jones, Dr. Johnson and Mr. Kessler marks a new era for Thales’ defense activities in the U.S.,” said Mike Sheehan, CEO of Thales Defense & Security, Inc. “I am pleased to welcome them and glad they have recognized the potential of Thales.”

General Jones is currently the president of Jones Group International. He was previously appointed to serve as the National Security Adviser to U.S. President Barack Obama; he served as president and CEO of the U.S. Chamber of Commerce’s Institute for 21st Century Energy; he was appointed to serve as the U.S. State Department’s Special Envoy for Middle East Regional Security under President George W. Bush; and he served as the 32nd Commandant of the United States Marine Corps. General Jones is considered one of the leading U.S. authorities on foreign policy, energy security, and national security.

Dr. Johnson is currently an Executive in Residence with Bessemer Venture Partners and an international business and strategy consultant. He has held numerous senior defense industry executive roles; he most recently served as the Senior Vice President and Chief Technology Officer for the Lockheed Martin Corporation. Previously, he was the Chief Operating Officer of Modern Technology Solutions, Inc., and he held multiple executive positions with Science Applications International Corporation (SAIC). Dr. Johnson, who holds numerous board member positions with other companies, is considered an expert on the U.S. defense industry, and he speaks frequently on business, strategy, and innovation.

Mr. Kessler is currently a corporate advisor and holds board member positions with other organizations. He was previously CEO of the Thales cybersecurity business and was President and CEO of Vormetric, prior to its acquisition by Thales. He has also held executive positions with other high technology companies with a focus on security including, Hewlett-Packard, Attune Systems, Intransa, Palm, and 3Com Corporation. Mr. Kessler is considered an expert on cybersecurity and network solutions, as well as enterprise management.

These individuals join a board member roster that is composed of accomplished leaders with distinguished backgrounds as senior defense officials and industry executives.

board board of directors members 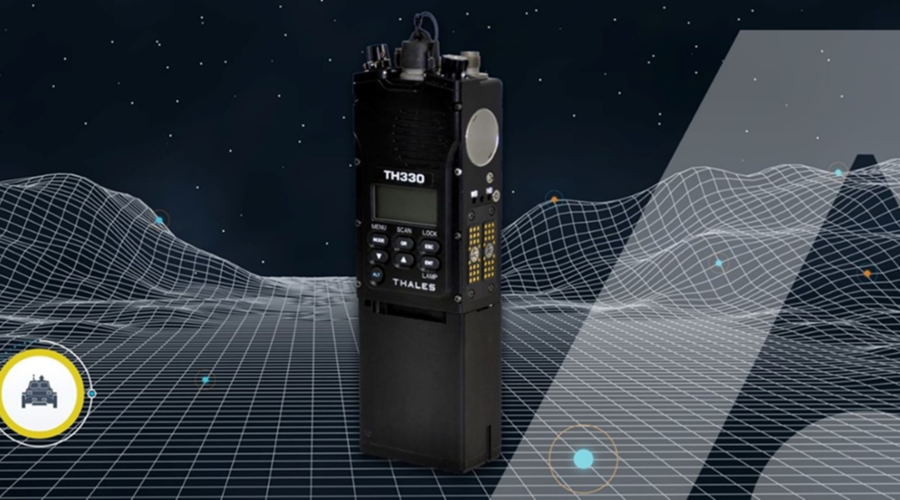