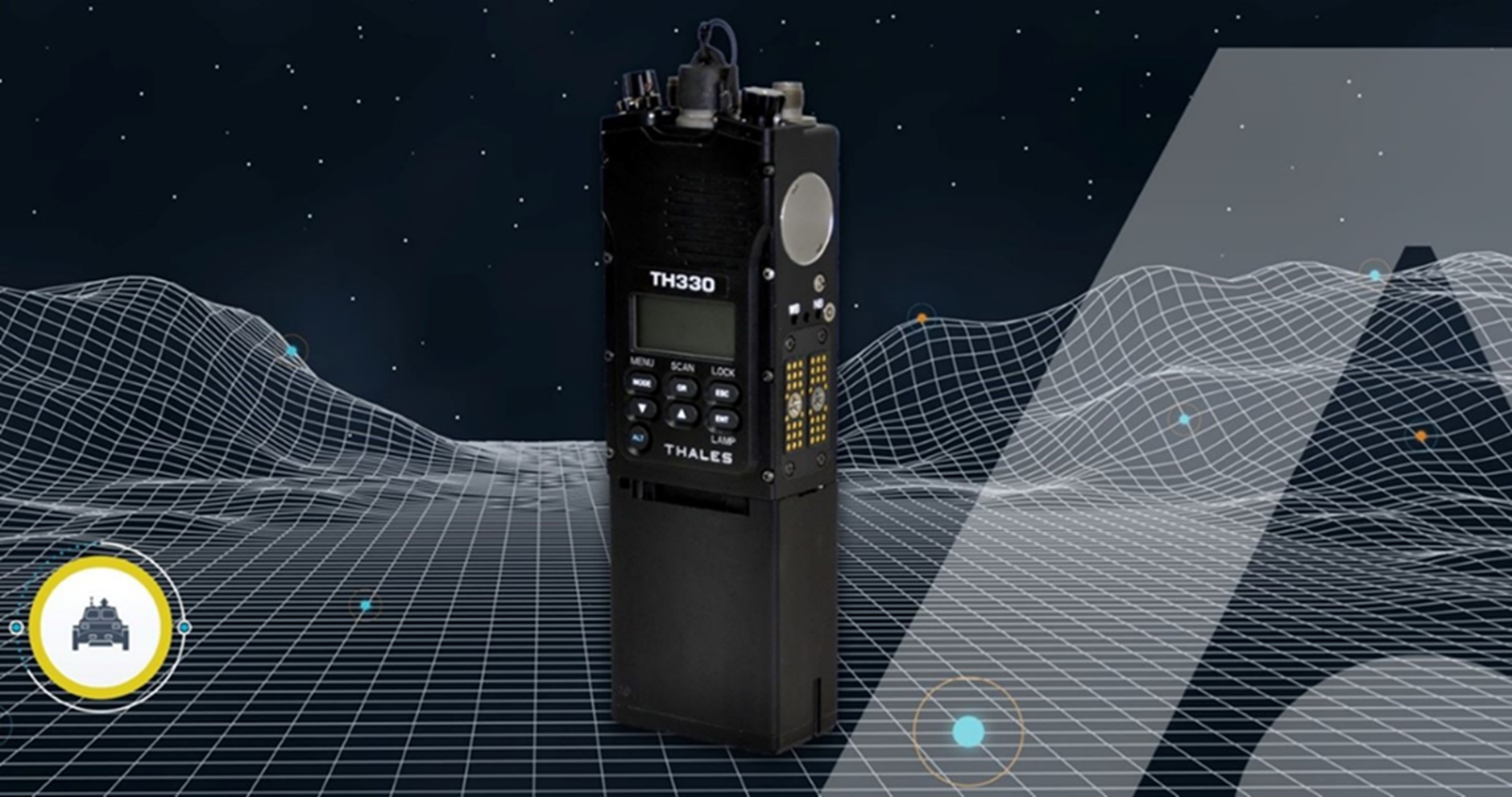 Thales announces its fifth order for the US Army Leader Program, valued at up to $100 million, demonstrating continued success within the US Army’s Handheld, Manpack, and Small Form Fit (HMS) Army Leader Radio Program.

In September, awards were made under the FRP-2 contracting effort and existing competitive, Indefinite Delivery, Indefinite Quantity (IDIQ) contract. This most recent award represents an additional 4,000-plus AN/PRC-148D 2-channel IMBITR (Improved Multi-Band Inter/Intra Team Radios), bringing the total of IMBITR radios ordered by the US Army to more than 14,000.

The Thales AN/PRC-148D IMBITR is the first handheld radio to field the U.S. Army Warrior Robust Enhanced Network (WREN-TSM™) waveform, which is a Type 1 robust, reliable, and scalable networking waveform capable of 800-plus nodes and operating in challenging radio frequency (RF) environments.

“Thales is proud to continue as a key contributor to the Army’s Leader Radio Program of Record, and the first to field the WREN-TSM waveform in support of the Integrated Tactical Network. With the new Thales IMBITR radio, Soldiers will experience continued benefits from a decisive tactical advantage that comes with using the most capable radio on the market.”

Thales (Euronext Paris: HO) is a global leader in advanced technologies, investing in digital and “deep tech” innovations – connectivity, big data, artificial intelligence, cybersecurity and quantum technologies – to build a confident future crucial for the development of our societies. The Group provides its customers – businesses, organizations and governments – in the defense, aeronautics, space, transport, and digital identity and security domains with solutions, services and products that help them fulfil their critical role, consideration for the individual being the driving force behind all decisions. Thales has 81,000 employees in 68 countries. In 2021, the Group generated sales of €16.2 billion.

About Thales in the USA

In the United States, Thales has conducted significant research and development, manufacturing, and service capabilities for more than 100 years. Today, Thales is present in 22 states, operating 46 different facilities and employing nearly 4,000 people. Working closely with U.S. customers and local partners, Thales is able to meet the most complex requirements for every operating environment.