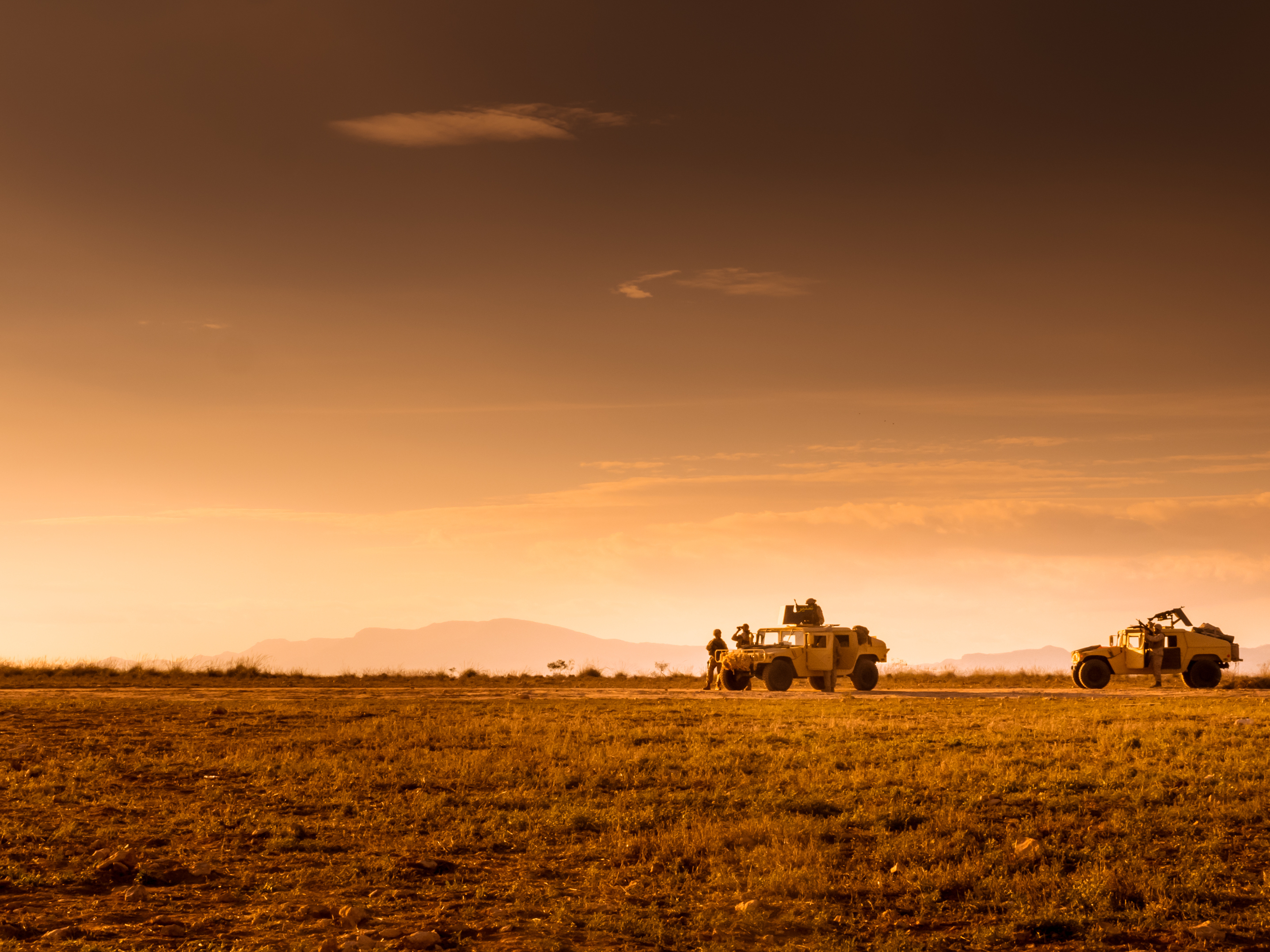 Background:  The intelligence breakthrough had just occurred. Terrorist leaders had been positively identified in a remote encampment in rugged terrain in a ravine in the mountains. Special Forces could be airlifted to the site with a high level of confidence for a successful outcome. However, assuring continual voice and data telecommunications contact among all team members with other units nearby as well as with command headquarters hundreds of kilometers away would be mission critical.

Up until now, assuring that seamless communications contact for this kind of military mission could not have been guaranteed anywhere on the planet; it would have needed additional equipment that would operate differently, depending on the location.

Solution: How can mission-critical fail-safe communications support far and wide be assured?

Today, it’s one of the big advantages of Thales MissionLINK which extends without limits the range of existing radio communications equipment. It’s a true revolution in providing voice and broadband data coverage anywhere in the world on a 24/7 basis.

The licensed provider of satellite communications terminal products for Iridium NEXT’s voice and broadband data services known as Iridium Certus. Instead of needing to rely on a variety of disparate ground infrastructure or the less available and higher latency offered by geostationary satellites, we are providing one hundred percent voice and data coverage, including over the polar region. This is a major breakthrough for military and security capabilities scope, efficiency, and safety.

In fact, Thales is at the very source of the satellite telecommunications progress that is creating the new advanced network. Thales Alenia Space is the prime contractor for the Iridium NEXT constellation of 66 interconnected satellites which orbit at a low altitude of 780 kilometers, providing unprecedented global connectivity for communications on the move—people, ships, land vehicles and aircraft.

The lower orbit compared to the current generation of geostationary satellites means that we have eliminated the one-second ‘latency’ in calls and the quality of calls anywhere in the world, whether on land or sea, is crystal-clear.

Thales MissionLink hardware assures telecommunications coverage regardless of landscape or location. Easy to deploy and use, it features a simple, adaptable and robust design for highly reliable, mobile and essential voice, text and web communications.

“In a way,” concludes Brian Aziz, “you could say that we are putting smartphone quality, functionality and efficiency in the hands of security and military forces anywhere and anytime. For their safety and for the efficiency and effectiveness of their operations, this much more powerful telecommunications reach today is a real ally for all they do.”

Background: Could the 500 year old dream of a Northwest Passage through North America to Asia come true? Some shippin